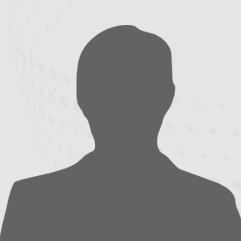 I calculate and define the structural loads that are acting on the components during all phased of aircraft life such as production, transport, ground handling and flight operation. Beside I am assigned to oversee the weight and balance of the aircraft.